In the early 80s, Deanna walked into the New York City office of Barbara London, Founder of the Video Collection & MoMA curator.

“She was very excited, she was working with Minneapolis TV then, she was very excited to tell me about her new work, Nuclear Outpost, so I immediately responded to this doer, an artist who looked at the big picture, but even more importantly operated on a very human level.” -Barbara London

“Lessons from an American Primary”

Deanna produced an indie documentary about the remarkable 2008 presidential run of Howard Dean, titled “Dean and Me: Roadshow of an American Primary.”

Part time capsule, part cautionary tale — ‘Lessons from an American Primary’ is a documentary about how Americans and their media go about electing a president. The film begins in 2003, but the story it tells takes on new meaning as we head into election year 2016. 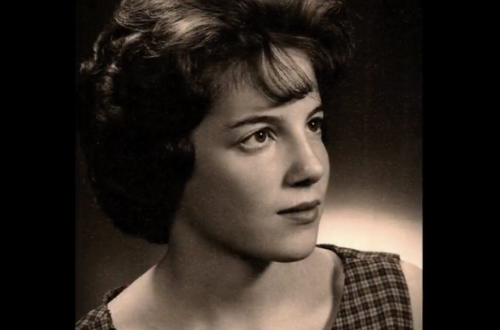 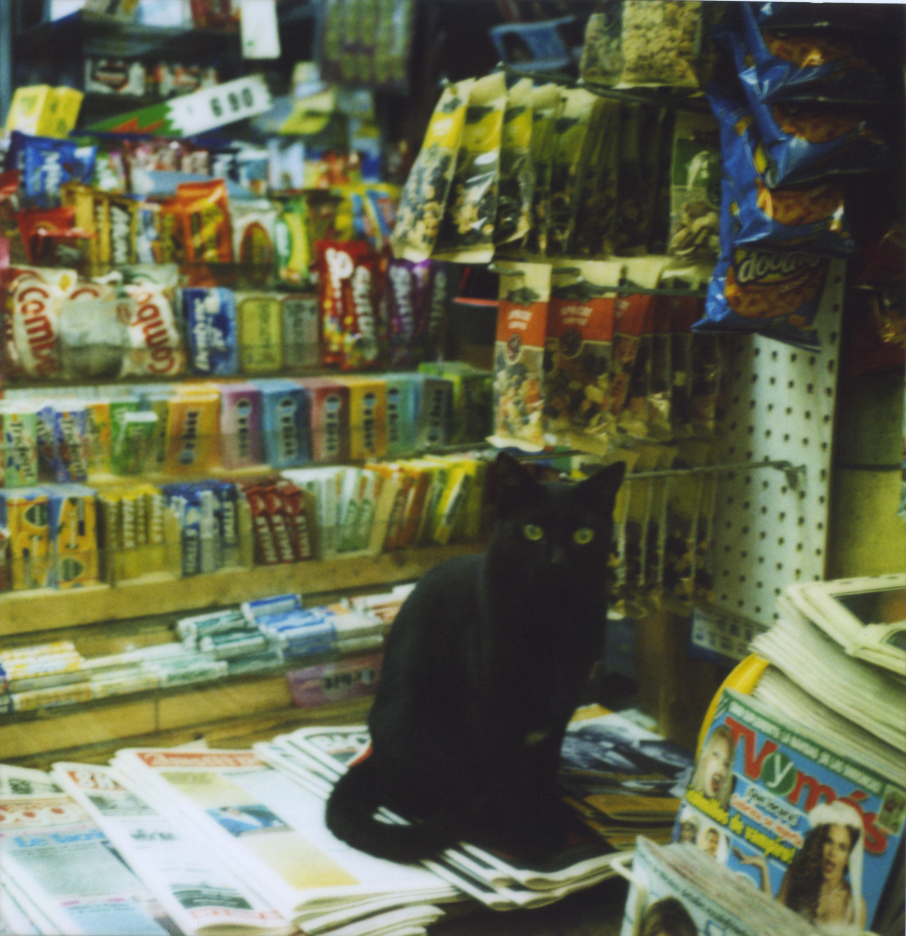