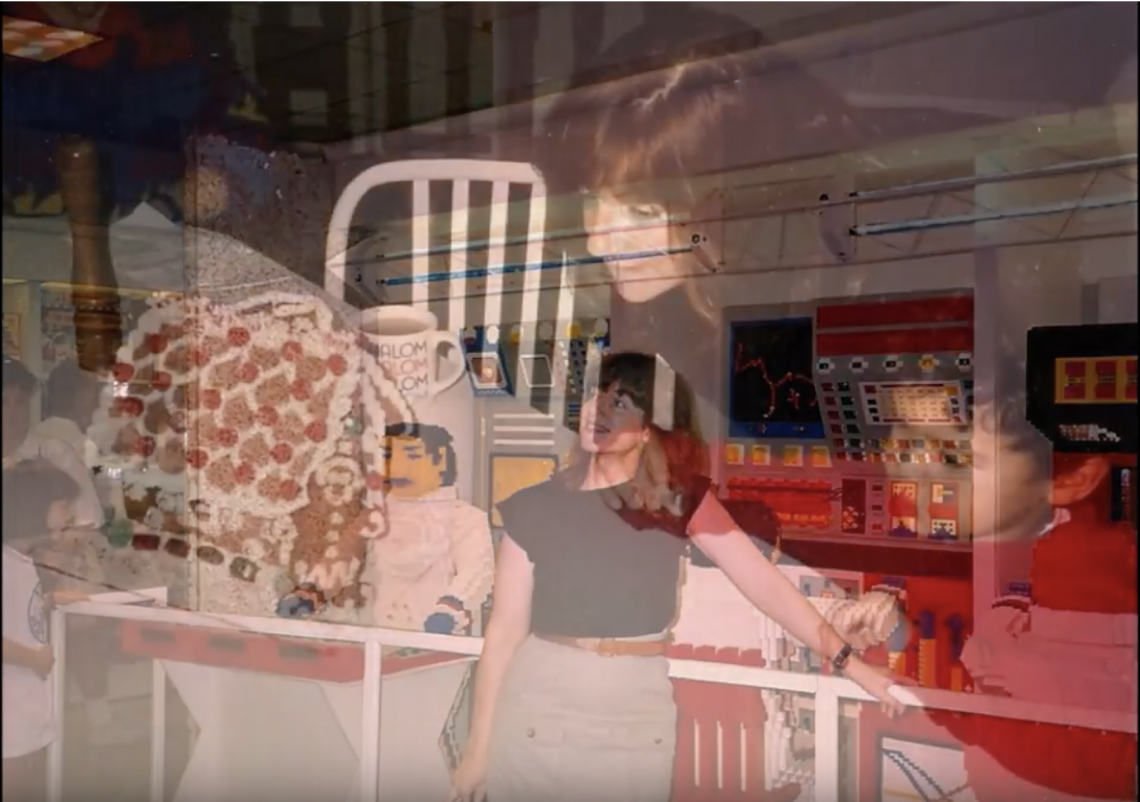 Deanna Kamiel was hardwired to observe and derive meaning from things that most of us never even see. One of the most important moments of my time studying with Deanna came during a Saturday session we had scheduled to review rough cut number eighteen of my short film.

Being the nervous wreck that I was during this time, I had preselected a number of scenes I wanted to show her and had formulated a plan in my head for how our time together would go. When we sat down in the darkened computer lab, I immediately started scrubbing through material – hoping to jump to the parts I deemed as “good enough” for her eyes – when she stopped me and just said “no, let it play”. Deanna and I spent the next hour together, our heads close to touching, watching much of the material I had assumed would ultimately end up on the cutting room floor.

We got to a moment where one of the main characters in the piece, an 18 year old named Robert, was mixing a cup of hot chocolate in the early morning before heading to school. Robert boiled the water, poured it carefully into a mug, mixed the powdered chocolate in with the water and then, putting the mug to his lips, chugged its contents in a single gulp. Now, I had filmed this moment and watched it multiple times and can honestly say it had never registered as anything worth sharing.

Deanna was stunned. She threw off her headphones, made a loud gasp and said “play it again.” Same reaction. Deanna and I watched that moment a few more times but I still didn’t understand why she was having such an intense response.

What I saw was shaky footage taken by a tentative cameraman who should have added more light to the room and filmed from a different angle. What Deanna saw was a moment that told the story I had been struggling to find a way into for months. She saw a young man who was without a supportive family and who had missed the opportunity to have stability in his life. Robert’s hurried drinking of the hot chocolate – a decadent symbol of warmth and comfort that should be sipped and savored by most people –  became a metaphor for the circumstances Robert was in during the time I filmed with him.

That day, Deanna helped me find my film and together we established one of the key building blocks that the rest of the piece was built around.

Deanna is the person who gave me permission to be a filmmaker. For so many years, the only words I could muster when discussing documentary film were “Someday, I’d like to…”. Deanna believed that I could be a filmmaker and she didn’t believe in needing permission. She told us we were filmmakers and slowly we came to believe it. And, the hours spent with her fine cutting my film are hours I will always remember and cherish. She was a musician in the way good editors are — she understood rhythm and would watch the screen intensely and just yell (startlingly loud, sometimes) “CUT.” And, so, I would cut.

One thing that always stuck with me about Deanna was her inability to thank someone publicly for something they’d done without actually looking at them, taking a long pause and extolling their virtues in a way that could have felt cheap and hyperbolic if it weren’t for the fact that I knew how deeply she felt about the people who supported her work.

Deanna believed in taking the time to give credit when credit was due. This is a huge loss for a community of people that Deanna created. Far be it from me to say what Deanna’s legacy will be, but in addition to the films she made and the work she critiqued, I think the fact that she was the literal conduit for *so* many people between “someday, I’d like to” and “I am a filmmaker” is, in my mind, a life well-lived. I wanted to call Deanna this week to talk about a project I’m working on this summer. I’ll miss her a lot.